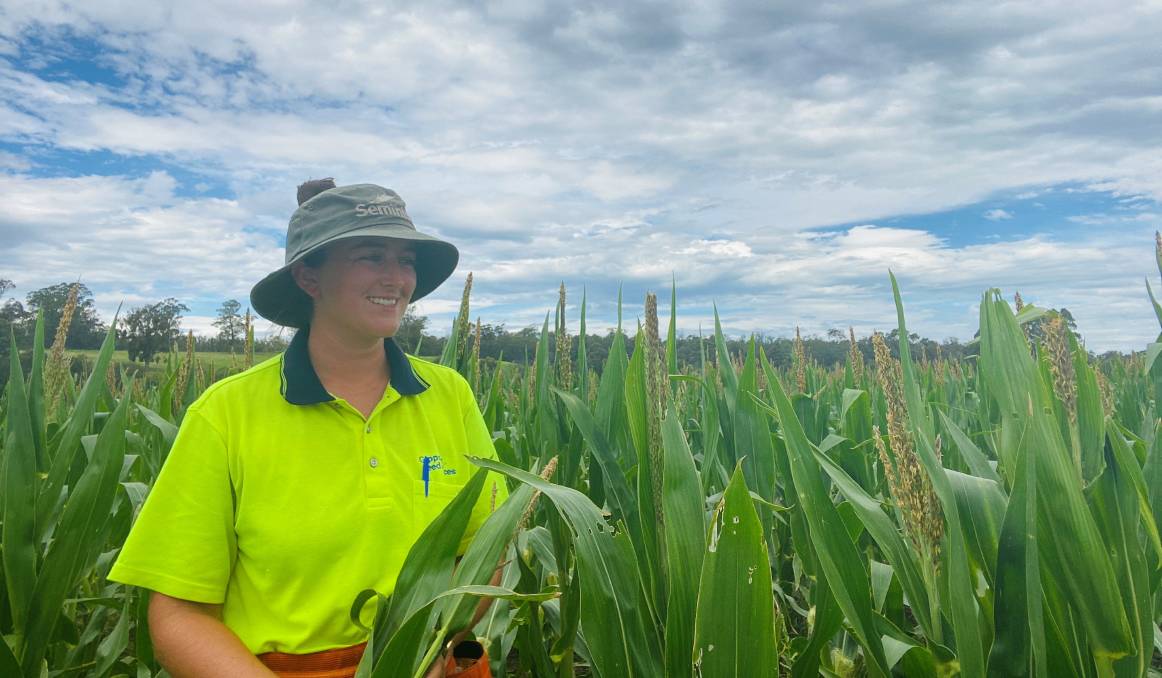 The crop destroying plant pest, fall armyworm, has been found in Victoria already.

THE crop destroying plant pest, fall armyworm, has been found in Victoria already.

It was only found in Australia for the first time in January last year and since that unwanted Queensland find has rapidly spread across the country.

Fall armyworm are particular problems for broadacre crops like cotton and rice and a host of other agricultural crops.

The hungry caterpillar also has a taste for fruit and vegetables and can destroy crops in a single night.

It is thought they cannot survive year round in the colder southern states.

Gippsland Seed Services production manager Marni Riordan placed traps out to check for fall armyworm after seeing firsthand the impact the pest was having on crops in Queensland.

"At Gippsland Seed Services, we crop maize, sweet corn and popcorn for seed, all of which fall army worm could have a large impact on," Ms Riordan said.

"When it was reported north of the Victorian border, we wanted to know when it was in Victoria so we can best change our practices to manage the pest."

The traps caught some moths, which Ms Riordan quickly sent to Agriculture Victoria for diagnostics, which some were confirmed as fall armyworm.

Agriculture Victoria plant pests and diseases manager Chris Pittock said the role of the community in reporting pests was crucial for not only for government to understand the situation, but also for community and industry to have the right information to manage the pests.

"It's not surprising fall armyworm had been found in Victoria after rapidly spreading across Australia this past year," Dr Pittock said.

"Victoria will likely see flights of adult moths in future years from mid-spring through summer and into autumn, as we have seen this summer. However, as Victoria has a colder winter, we anticipate those numbers to mostly die out in cold weather."

Australian experts have quickly decided fall armyworm is here to stay declaring it "not feasible to eradicate" due to the insects' reproductive capacity, ability to fly long distances, wide host range, spread of known infestations and the potential for re-infestation from Australia northern neighbours.

Fall armyworm feed on maize, sweet corn, sorghum and sugarcane, and experiences in Queensland have also shown a high preference for feeding on corn, even though wheat, millet and sunflowers were nearby. 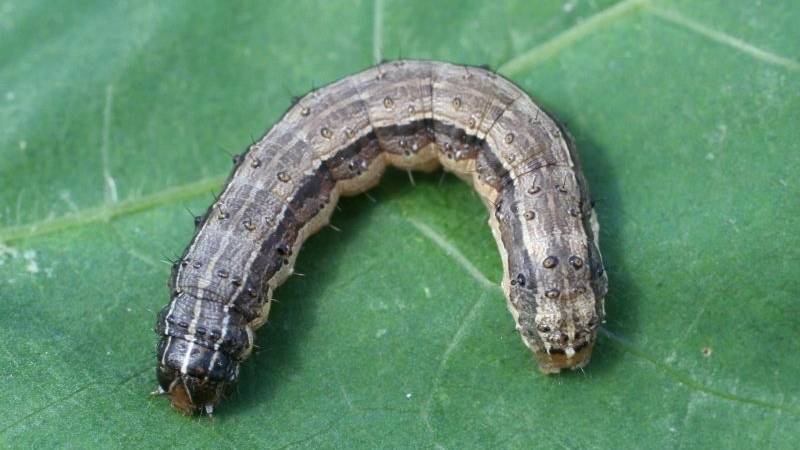 NASTY: Fall armyworm have now spread across most of mainland Australia.

"As there have already been detections in Australia, we in Victoria can benefit from learning about what has happened and the experiences of other locations around Australia," Dr Pittock said.

"There have already been significant national effort towards preparedness and management of fall armyworm, particularly in grains and cotton."

Dr Pittock said if agronomists and farmers found fall armyworm on their property, they should seek professional advice for treatment and management and report locations to Agriculture Victoria.

"The adult moths are 32 to 40mm in length wing tip to wing tip, with a brown or grey forewing and a white hind wing. Male fall armyworms have more patterns and a distinct white spot on each of their forewings.

"The eggs are pale yellow in colour and clustered together in a mass, which often contain 100 - 200 eggs per mass. Egg masses are usually attached to foliage with a layer of mould/silk-like furry substance.

"The newly hatched larvae are light coloured with a larger darker head and then develop white stripes lengthwise as the larvae darken and grow to about 34mm in length."

Anyone can report fall armyworm by contacting the Agriculture Victoria Customer Contact Centre on 136 186 or complete the online form: https://forms.bio.vic.gov.au/public-reporting