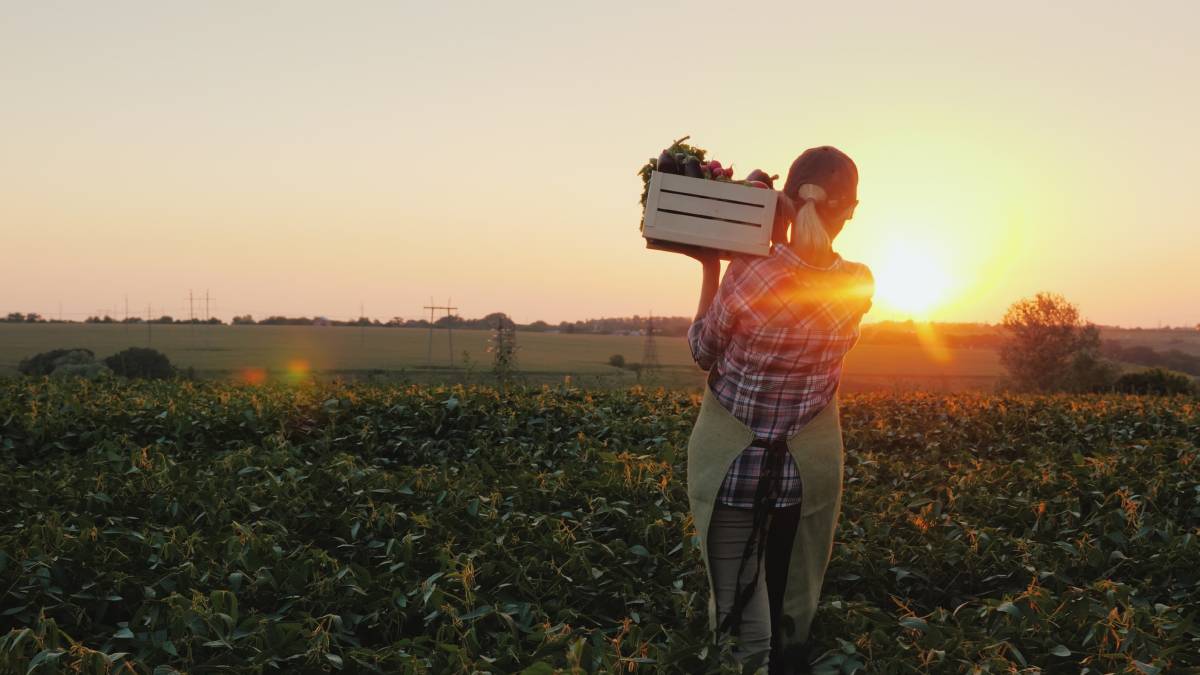 CARE: In every industry, including horticulture, women should be respected and protected. Photo: Shutterstock

The female species is a precious one that needs to be highly respected.

The revelations and accusations to emerge from Federal Parliament over the past months are hard to fathom.

There, in the halls and rooms of the law making machine of the land, unsavoury, disrespectful and evil acts have taken place.

It has spurred much thinking and commentary about women in Australian society - how they are treated, addressed, acknowledged, encouraged and engaged.

It has also, quite sadly, highlighted the occurrence of the exact opposite of that list.

That comment may draw criticism, cited as being dismissive and ignorant to the strength of the female.

It's not meant to be.

The idea of protecting women is more about treasuring what they are, the many roles they play and the biological fact that most are built to a more slight mode, being more emotionally engaged to the world around them.

They aren't hindrances and impediments - it's just how humans were designed. In fact, they can be strengths in themselves particularly within a business sense.

Where does horticulture stand within the discussion?

It would be fair to say most farms throughout the years would have been run as a partnership; a husband and wife toiling away, sharing the load, equally bearing the burdens and celebrating the successful crops, even if "Mrs Farmer" wasn't the one to get the photo in the ag paper or the grower award.

For several years now there has been a Women in Agriculture award at the national Awards of Excellence. Many horticulture commodity groups also give similar awards.

It's not uncommon for the major award, Grower of the Year, to go to a male though. (Queensland vegetable grower and Ausveg deputy chair, Belinda Adams became the first female to win the Grower of the Year Award in 2014.)

Hort Connection's Women in Horticulture lunch remains one of the best attended events at the conference, a sign there are plenty who support acknowledging the vital role women play.

In March the National Farmers' Federation's launched the fourth annual Diversity in Agriculture Leadership Program, a mentoring opportunity for women, while grants are available from Hort Innovation and Women & Leadership Australia, to provide access to practical leadership courses for women.

It's not all sunshine and roses in horticulture though - there are ongoing challenges for equal recognition to male counterparts.

A scroll through the boards of the various representative commodity groups will show a sparse smattering of women throughout them.

Let's commit to lifting the respect for women; commit to acknowledging their contributions; commit to thanking them for all they do.

After all, no one would be here without them.