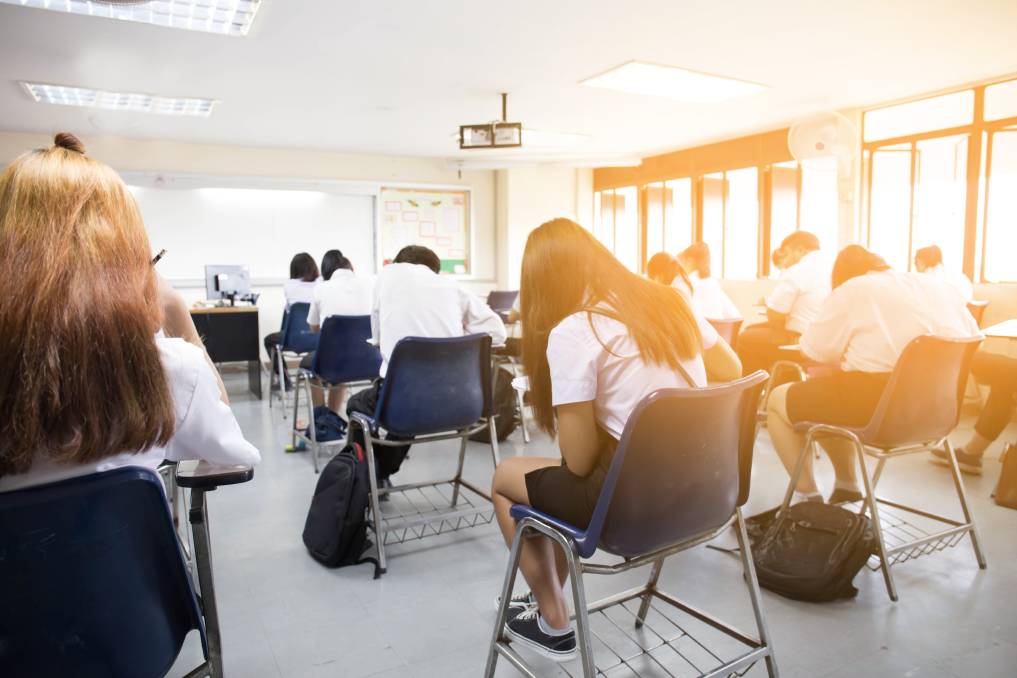 KNOWLEDGE: Students may need to get a taste of an agricultural experience in order to realise the career opportunities that exist within the sector. Photo: Shutterstock

A small sample has shown not a lot of senior students are "thinking ag".

ARE you considering a career in agriculture?

That was how I finished my April column, and I was then looking forward to getting some answers from year 11 students at the local secondary college

I had a brief meeting with the deputy principal, left the very simple questionnaire to be given to those students, and asked him to administer it to the year 11 students.

Figure 1: How the survey was presented to the students to gauge if they were considering agriculture as a career.

The 34 students responded as follows:

Figure 2: How the students responded.

I have to admit this is not what I was expecting - after all, the school is located in one of the most prosperous primary production regions in Australia.

However, "agriculture" is not taught as a separate subject as such, so it hasn't got a high profile.

Also, it has to be said that there is much more emphasis in the media in general on issues such as global warming and rising carbon dioxide levels, with the tacit assumption that agriculture is contributing to this.

As luck would have it, The Advocate ran a special report on "The Halfway Pathway to education" on Wednesday May 12.

In the context of where we came into this column, it's worth quoting from a statement made by one of the interviewees, Abby, a drug and alcohol counsellor who was quite convinced when she was at school that she wanted to be a lawyer.

This changed after she'd had a six -month break.

"I think it's unrealistic to ask an 18-year old who has done 13 years of schooling in specific disciplines to look at all these different options and say, 'all right, this is my career path for the next 40 years' when you've had no life experience."

"I know for a fact that if I'd gone to uni and started my law degree, I would either have stuck it out, worked in it for a year afterwards and thought 'oh, I'm not an office-based person, this isn't for me' and have to start again.

"Or I would have stopped halfway through and have racked up a HECS debt for nothing."

I can empathise with that.

I was quite convinced when I was doing my "A Levels" that I wanted to a career in the pharmaceutical industry.

I was doing a "Sandwich Course" degree in Applied Biology (24 weeks on campus, then 24 weeks industrial training every year) which was much better than what Abby was able to do.

I changed my mind after 24 weeks with a pharmaceutical company and instead became a plant physiologist.

So, is it a waste of time to ask year 11 students what careers they are looking at?

I don't think it is, personally.

If it reduces the percentage who "haven't really thought about it" then that's a positive.

Providers of agriculture-related courses must have some idea of what the demand for them is, in order to plan for what resources to provide.