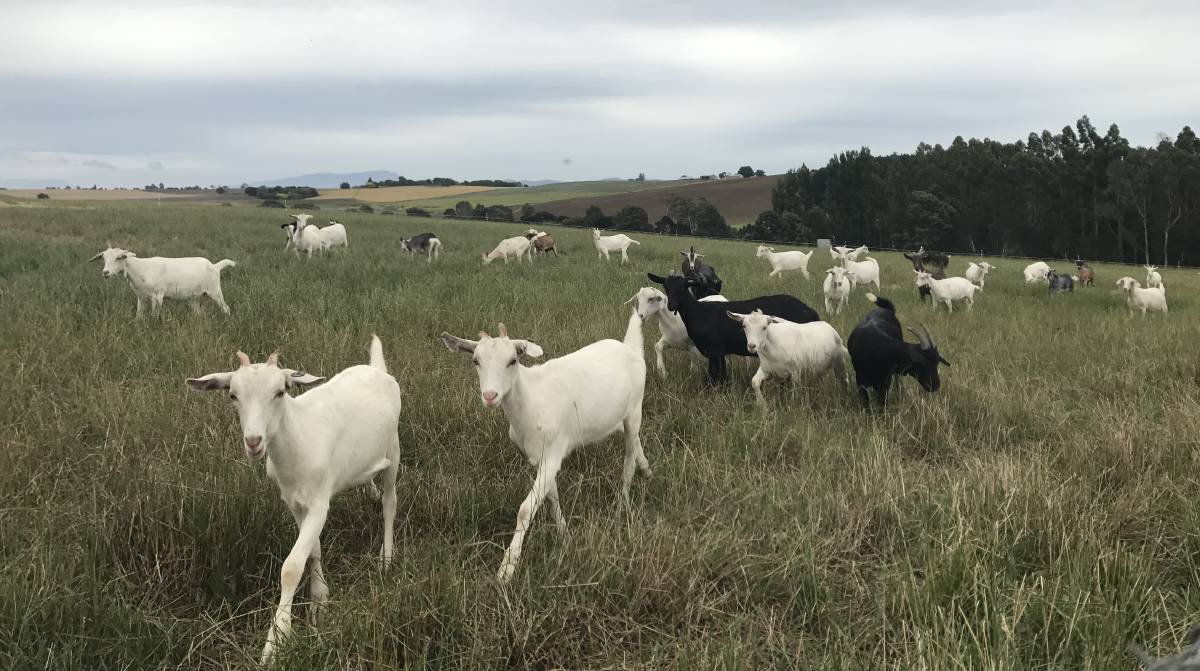 Australia remains the largest exporter of goatmeat despite accounting for less than one per cent of global production.

Australia remains the biggest player in the global goatmeat trade despite the fact it accounts for less than one per cent of global production, sitting well behind the goatmeat producing super powers of China, India and Pakistan.

Explosive volume upticks from South Korea and continued growth in the United States has seen overall goat exports in 2021 operating 20 per cent or 1696 tonnes better than 2020 year-to-date levels.

And in 2021, the country's export volumes have seen a 25pc increase year-to-date.

But it is the demand from South Korea that has made the real difference to export numbers being on the upward trend this year, with its exports rising a staggering 97pc in 2021.

This has managed to push Taiwan out from the second highest market share destination for Australian goat exports and despite a 147pc lift in goatmeat flows to Taiwan early in the year, volumes remain 27pc below the average trend.

And it's good news on the home front, with data from the Australian Bureau of Statistics (ABS) indicating the national rebuild of the goat herd is well underway following years of drought.

The data shows while both slaughter and production levels have declined since the previous quarter, they are both up on year-ago levels.

But despite the decline, slaughter was up 23pc on the 2020 June quarter.

Production declined by 2pc to hit 4539 tonnes, but was up 33pc on year-ago quarter levels.

"It has been great to see more producers managing their herds and letting the numbers build up.

"It has also been exciting to see a significant number of traditional sheepmeat or beef producers considering or actively getting into goats."

"There has been massive strength in goats, with the compound annual growth rate being close to 12pc; at the opposite end of the spectrum, the live export of sheep has been the sole loser," Mr Whitelaw said.

"The price of goats has rallied strongly in recent years, but so has the commercialisation of the industry."

"The global export picture for goatmeat is similar to the situation for sheepmeat, in that there really is only two major suppliers to the world."

Within Australia the production of goatmeat is dominated by Victoria and Queensland, with 80pc of the annual production coming from the two states.

"Through the late 1990s and early 2000s WA was a key contributor to the nation's goatmeat production, but their proportion of total supply have waned since 2010," Mr Dalgleish said.

"Victorian production levels began to increase steadily from 2010 and the severe drought impacting QLD during the 2014-16 period saw elevated goat turnoff and high slaughter/production levels such that the supply of goatmeat from Queensland had declined substantially by 2017.

However, in recent years QLD has managed to move their goat production and slaughter volumes back nearer to 30pc of the national supply.

In 2020 Victorian goat slaughter accounted for 50pc of the national tally.