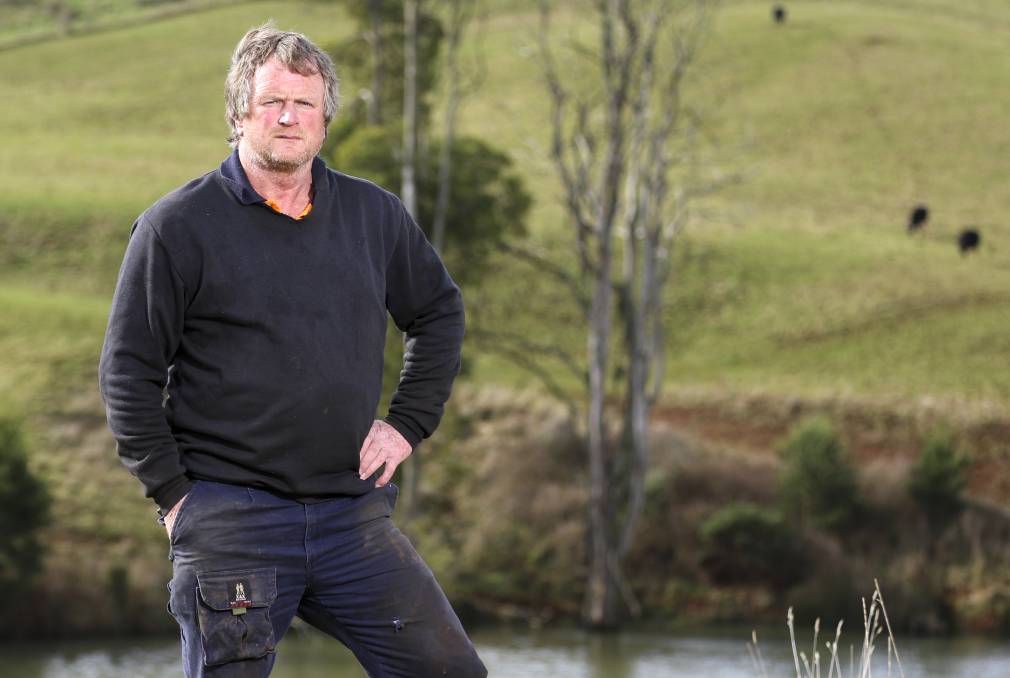 FERTILISER prices have soared, the cost of farming equipment has gone up and unrelenting rain means the potato season is behind schedule.

Tasmania could be in for a potato shortage, growers have warned.

Yolla's Brett Neal has been growing potatoes for about 40 years, weathering various droughts, rains, and ups and downs in the market.

But it seems a series of unfortunate events have set up this season to be his, and many other growers', toughest yet.

"But we still had more in the ground than we do now."

He said not only had persistent rain left the paddocks too clogged and boggy for planting, but that fertiliser costs had skyrocketed by about 40 per cent in the last few months.

"The margins are too tight," he said.

"I know a lot of growers have decided not to plant. At this stage we're still going ahead, but if the weather stays like it is then we might have to rethink it." 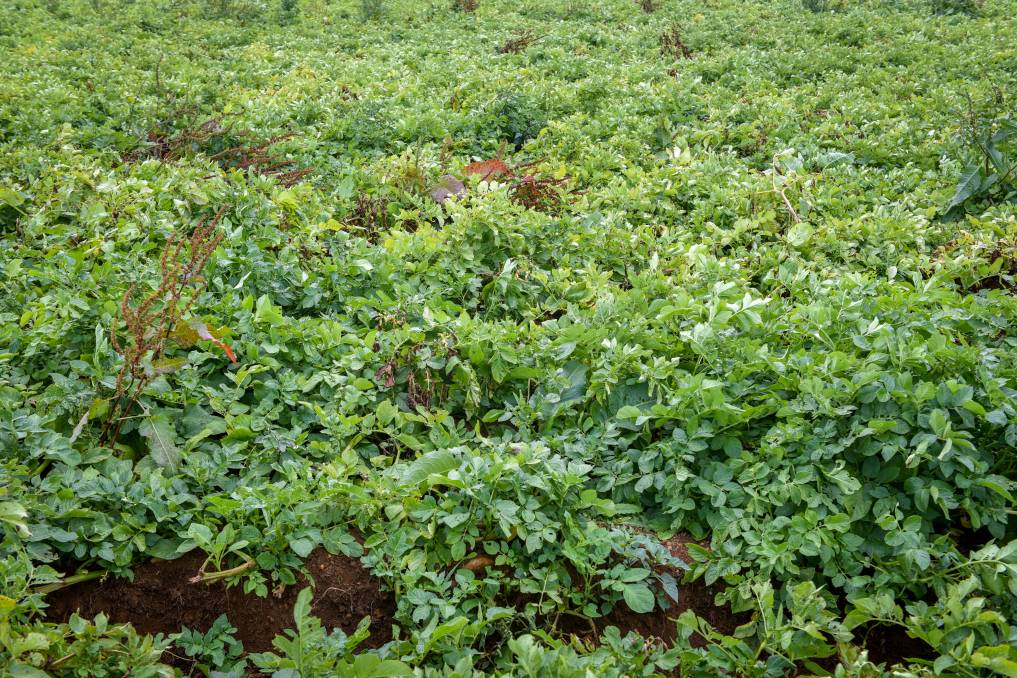 GROWING: Brett Neal has been growing potatoes ever since he left school about 40 years ago. Picture: Paul Scambler

Mr Neal said the profit margins in potatoes had only got smaller over the years, making it a less attractive crop for young farmers to get into.

"There's nothing more rewarding than growing a good crop of potatoes - but the reward is starting to get a bit thin," he said.

Philip Medwin grows potatoes over at Black River, where the rains have also been strong and planting is behind schedule.

He said not only were farmers waiting for a break in the weather to plant more, but would be hoping for a dry Autumn.

"If it's too wet then getting them out will also be a problem," he said.

Agricultural manager at Ulverstone's Simplot factory Jo Tubb said Simplot growers had got about 70 per cent of their crop in, which was behind schedule.

"The next couple of weeks are critical, we've got a lot of work to do."

Simplot earlier this year negotiated a fertiliser subsidy with growers, to help meet the growing costs.

Ms Tubb said those who were able to store it had bought large quantities of fertiliser earlier, missing the rapid price rise of the last few months.