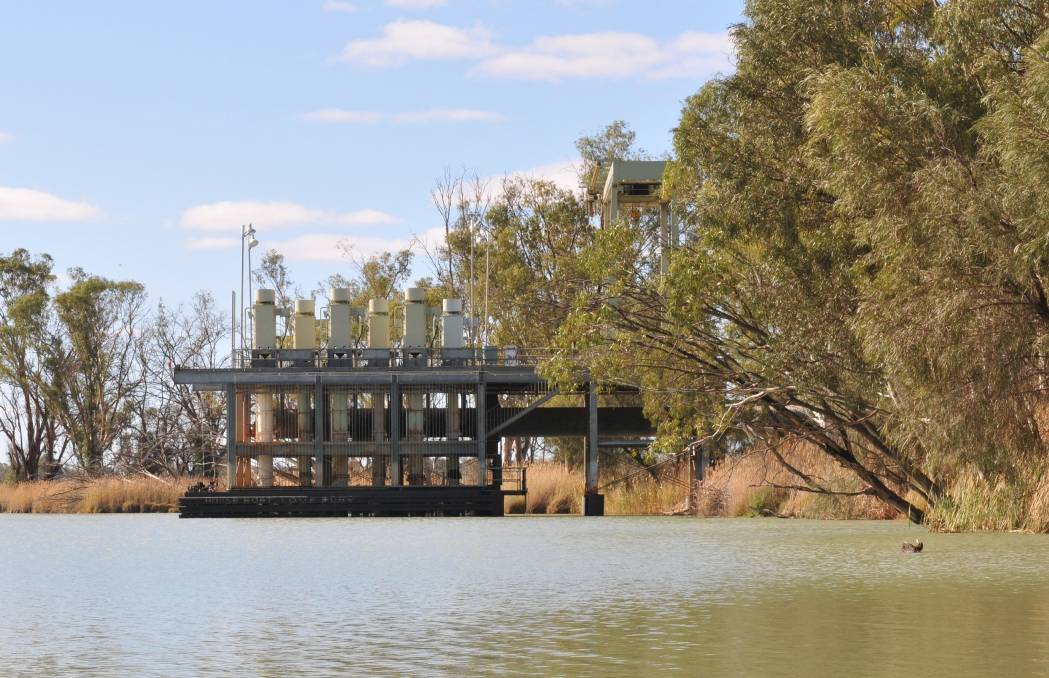 POWERING AHEAD: Battery energy storage systems will be installed at an initial four CIT pump stations in the Riverland, including the Loveday site.

A new partnership will help irrigators along the River Murray to reduce power bills.

A NEW partnership will help irrigators along the River Murray to reduce their power bills, while also potentially providing power surety for the Riverland region.

The Central Irrigation Trust, a member-based organisation that operates in key Murray irrigation areas, has formed a partnership with Enel X for the installation of battery storage units at CIT sites.

"Electricity is a significant cost for us, it's about 30 per cent of our costs," he said.

"For quite a few years, we've been trying to come up with solutions to minimise our electricity costs."

Mr McCarron said they had explored a number of ideas, including renewable options and other onsite generation, but nothing suited their scale.

As part of the partnership, four initial 4.4 megawatt to 7.4MW systems - thought to be Australia's biggest commercial and industrial battery energy storage system - will be installed at the CIT sites at Berri, Loveday, Chaffey and Waikerie, with the potential for a fifth system at Loxton.

The batteries will store power bought from the grid and other sources at times of low cost, with some then resold to the grid at peak times.

Enel X Asia and Oceania head Jeff Renaud said the use of the battery energy storage systems would "intelligently manage" the Trust's energy use.

"Our customised, turnkey solution will help CIT optimise its energy usage and costs, allowing the sites to run more efficiently while increasing resiliency," he said.

While it would not meet the Trust's full power demand, Mr McCarron said there would be a number of advantages in this system at peak times.

"It will help us to manage demand and work as a back up supply for us and the region," he said.

He said the strength of the partnership was there was no upfront costs for the CIT, while the ongoing management was also to be performed by Enel X.

He said this meant the technical and market decisions were being carried out by those with the right knowledge and experience, leaving the Trust and irrigators to focus on their own core responsibilities.

He said the size of the batteries to be located on site were similar to shipping containers and would sit alongside existing infrastructure.

The partnership has an initial 15-year contract, with the first of the systems to be installed within the first half of 2022.