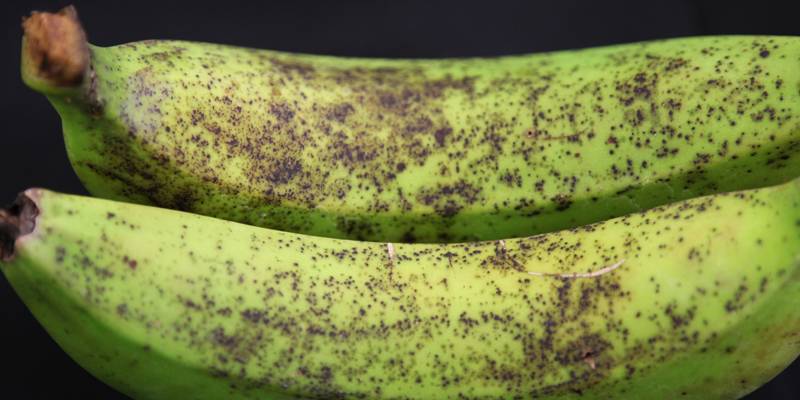 VISIBLE: The outbreak of banana freckle in the NT in 2013 alarmed the national industry. The NT was declared freckle free earlier this month.

The NT was officially declared banana freckle (Phyllosticta cavendishii) free earlier this month after the first detections back in 2013.

Department of Primary Industry and Resources executive director of biosecurity and animal welfare, Sarah Corcoran, praised the community and industry for this achievement to be released.

“Territorians should be proud of what we have accomplished,” Ms Corcoran said.

“This has been one of the largest plant pest eradication programs ever attempted and achieved in Australia.”

The road to recovery for bananas in the NT has been progressing well following the lifting of the internal movement regulations.

This has allowed commercial growers to replant, nurseries to sell plants without a permit and has allowed Territorians to return to growing the popular fruit in their backyards.

Australia’s banana industry is worth $600 million, and reaching this milestone is a great achievement.

Banana growers across the country funded half of the costs of the National Banana Freckle Eradication Response Program through a levy, and also contributed technical expertise and knowledge. 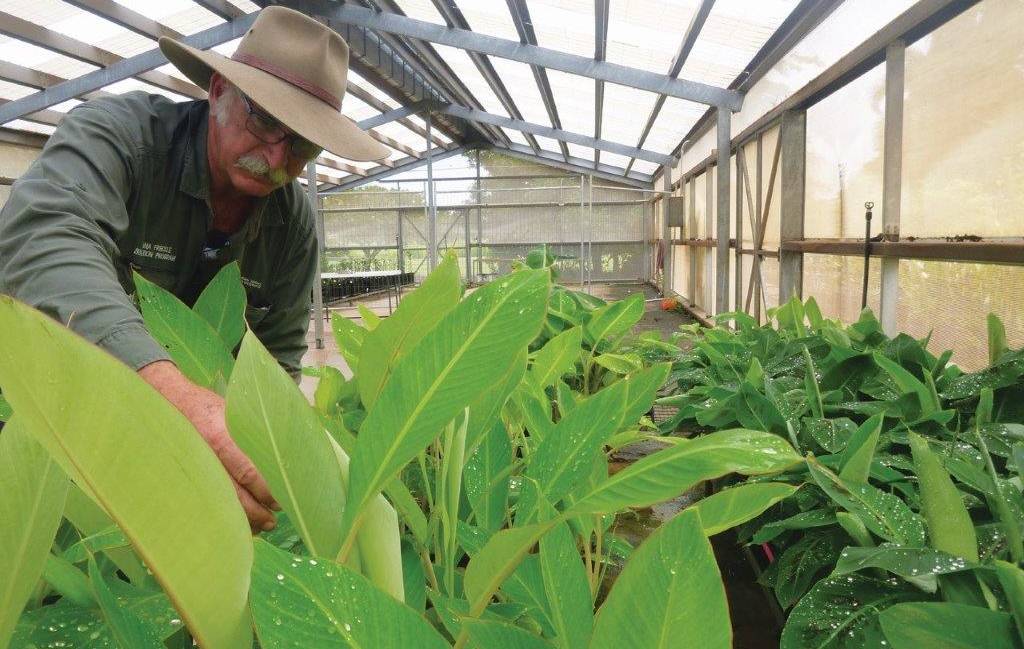 PLANNING: Maurice Thompson with sentinel banana plants in the Northern Territory prior to distribution during the banana freckle eradication program. Photo: Bill Whitington.

The Australian government and state and territory governments and the nursery and garden industry also contributed financially and in-kind to the response.

Australian Banana Growers’ Council chair, Stephen Lowe, extended his thanks to those who helped in the extensive eradication process.

“The Territory’s commercial growers and backyard banana lovers have no doubt felt the brunt of this effort,” he said.

“We know it’s not easy to lose banana plants in any circumstance – be it natural disaster, disease or otherwise.

“We thank them for their part in ensuring our vibrant Australian industry is free from this potentially devastating disease.

The Freckle Response has been the largest Emergency Plant Pest Response under the Plant Health Deed ever undertaken in Australia. - Stephen Lowe, chair, ABGC

“We also appreciate the dedication of the Northern Territory Department of Primary Industry and Resources for running the eradication program and the countless hours put in by the various government and industry representatives who contributed.

“The Freckle Response has been the largest Emergency Plant Pest Response under the Plant Health Deed ever undertaken in Australia.”

Administrators of the EPPRD, Plant Health Australia, congratulated the industry on the result, saying the positive outcome was recognition of the value and benefit of the EPPRD in bringing industry and government together to decide on how responses are implemented and funded.

The banana industry, through the AGBC, was one of the first cropping sectors in Australia to commit to this partnership approach to emergency responses, signing the EPPRD in October 2004.

There are now 47 industry and governments signatories, together with PHA.

Sponsored by
Growcom is calling on the Morrison government to keep its commitment to having the new harvest visa in place by the end of the year.
Test
Not too many businesses have handled the global pandemic that still has its grip upon the world like the red meat industry, according to Australian Country Choice CEO Anthony Lee.
Test
A national survey aimed at improving the lot of home tutors is about to close and is seeking urgent responses.
Test
OPINION: Is there any stopping the city sprawl, this sign says it all.
Test