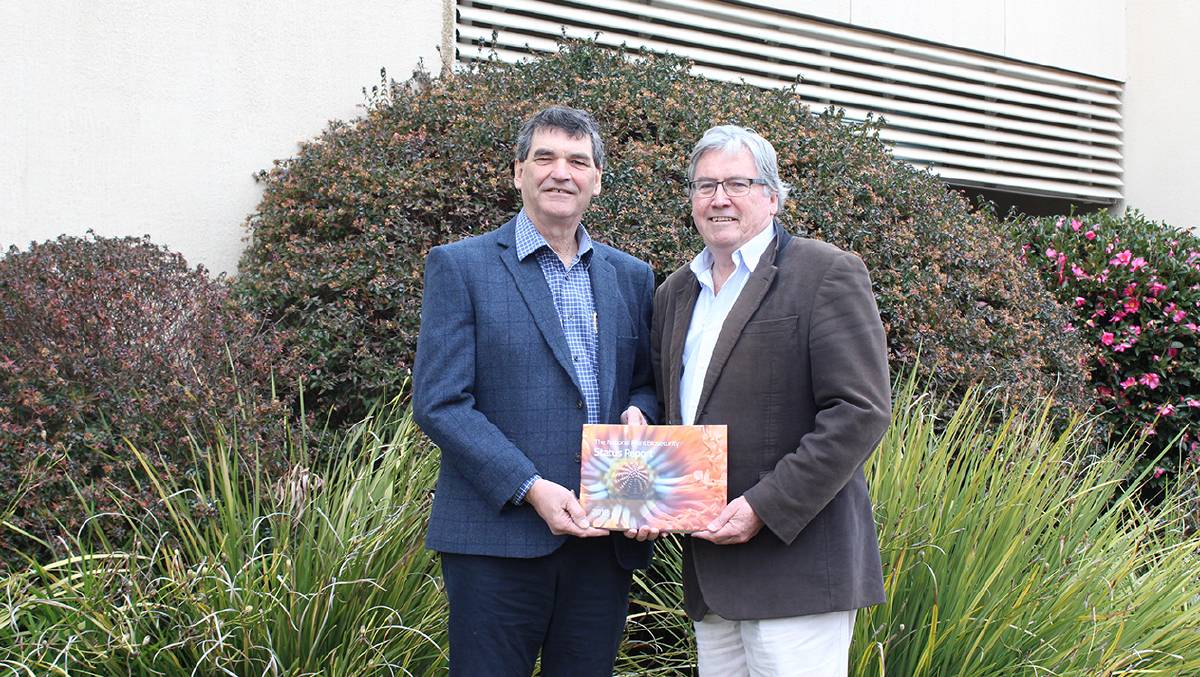 A new report shows which avenues pose a risk to Australia's plant biosecurity.

GLOBALISATION, international and interstate movement, climate change and tourism have been identified as some of the major biosecurity risks to Australia.

The threats were highlighted within Plant Health Australia's (PHA) National Plant Biosecurity Status Report for 2018 which documents some of the key events of the year and the many layers of the plant biosecurity system.

It also identified the increasing volume of goods moved as a concern for maintaining Australia's strong biosecurity status.

The report shows that during 2018, Australian biosecurity officers intercepted more than 350,000 items of biosecurity concern across the country, including 60,000 items sniffed out by biosecurity detector dogs8.

Some 370 high priority pests have been identified for Australia's plant industries through biosecurity planning by Plant Health Australia (PHA).

The high priority plant pests for the environmental landscapes will be identified in 2019.

"Our modern, dynamic and integrated plant biosecurity system relies on a cohesive partnership between government and industry. We all work together to respond to challenges faced and prepare for those ahead."

Compiling the 2018 National Plant Biosecurity Status Report relied on the input of more than 100 organisations including government agencies, industries and the research sector. 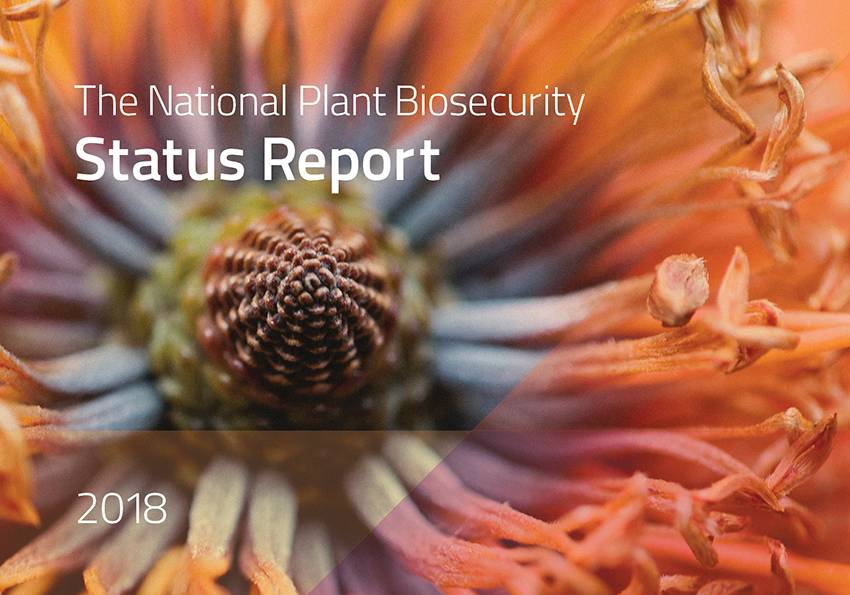 OUT NOW: National Plant Biosecurity Status Report for 2018. Click on the image above to download the report.

It is the 11th such report, one of several tools used to help monitor the continuous improvement of our plant biosecurity system.

The report covers the role of governments, industry and the community, the most concerning exotic plant pests to the environment and our plant industries.

Content is framed against the system's three layers of protection: pre-border, border and post-border.

The surveillance and diagnostics services that are required to detect and identify new pests are described, and a summary given of the status of emergency responses active during the year. More than 600 plant biosecurity research, development and extension projects underway around Australia are also listed.

For the first time, a timeline of notable biosecurity events during 2018 is provided, which links to features throughout the document.