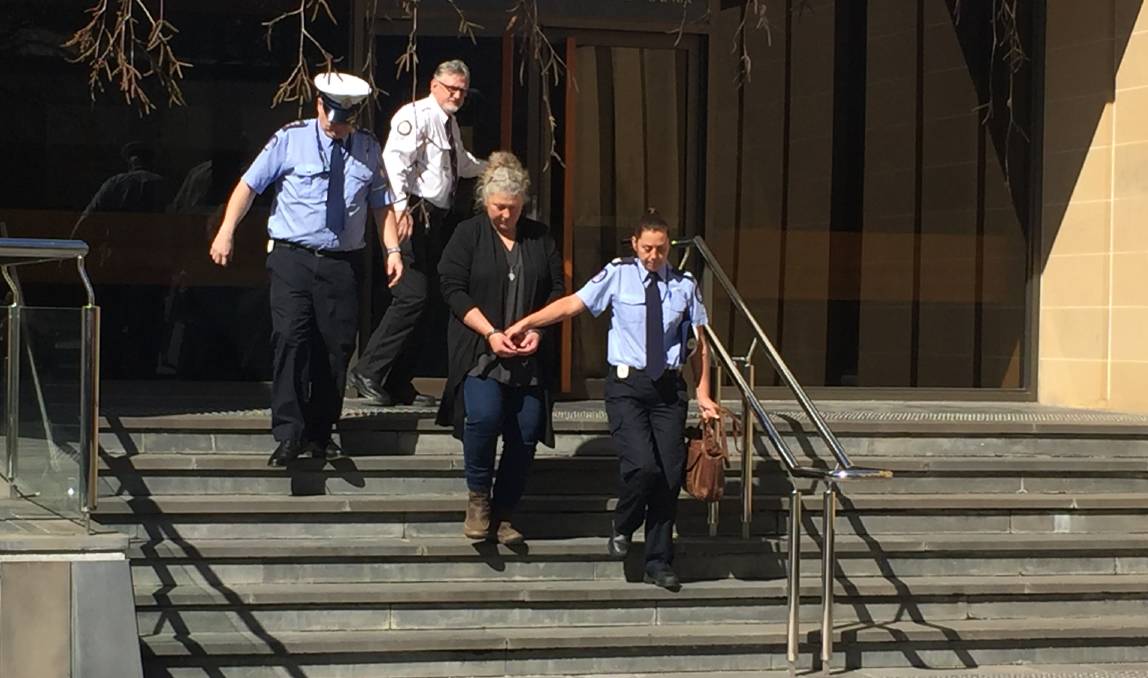 A Tasmanian garlic grower has been jailed over the illegal importing of garlic bulbs from overseas.

A TASMANIAN garlic grower has been jailed for the illegal importation of more than 2000 garlic bulbs from the United States and Canada.

Ware will be eligible for release after two months and has been ordered to be of good behaviour for three years.

The court heard Ware imported a total of 2186 bulbs across 21 occasions.

Justice Gregory Geason said garlic in the United States and Canada is known to host "high risk" plant pathogens and by illegally importing the bulbs Ware put at risk the entire agriculture sector.

"The law reflects the fact this risk exists. There is ho hierarchy of risk - just risk," Justice Geason said.

"The law you have ignored is to protect Australia's biosecurity.

"Your conduct demonstrates you [think you] are above Australia's quarantine laws."

Justice Geason said the persistent nature of Ware's "arrogant" offending, over the course of an 18-month period, factored into her sentence.

Ware would contact her suppliers and ask them to mis-declare the garlic orders as garden supplies in a bid to avoid their detection, the court heard.

Justice Geason said Ware's conduct showed she was clearly aware of the laws in place.

"You cannot claim this is a mere aberration," Justice Geason said.

"This conduct [only] ceased because you were caught."

The court heard Ware gained a "modest" financial advantage of $2130 by failing to gain a permit and go through the correct channels to import the garlic.

Ware is the former head of the Australian Garlic Industry Association.

Agriculture miniser, Bridget McKenzie, said the case was especially concerning because of Ms Ware's position as an industry leader.

"These actions show a blatant disregard for the biosecurity laws that protect Australia's $7 billion horticulture industry from damaging pests and diseases, and for Australians who put our safe, quality food on their tables each night," Ms McKenzie said.

"The penalties handed down at the Supreme Court of Tasmania today send a clear message that there are severe repercussions for those who break the rules."

"I welcome the tough penalties handed down by courts today and hope they act as a strong deterrent for anyone looking to harm Australia's biosecurity status."