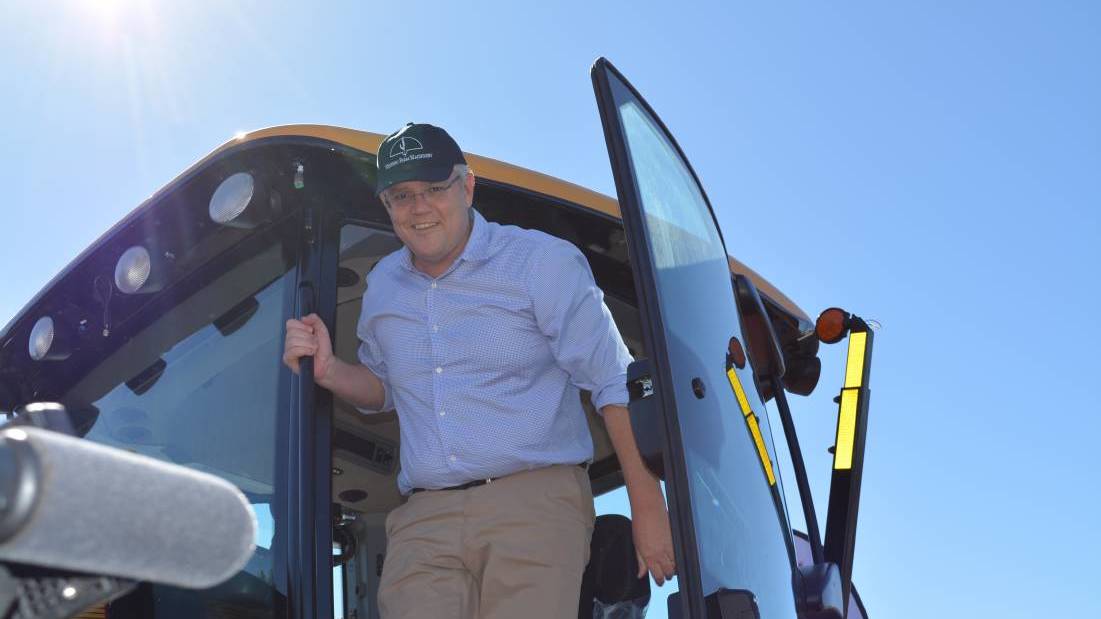 CASH is set to flow for agricultural show societies across the country, as the Prime Minister opens applications for a $20 million fund to upgrade showgrounds and build new attractions.

He said agricultural local shows can provide an important boost to local tourism for drought-hit towns.

"Agricultural shows are also important events that encourage people from cities and regional centres to better understand where their food and fibre comes from.

"Even the most skilled and hardworking community volunteers can't keep a show going alone. You need support, and you need proper infrastructure."

Local show societies and state and territory agricultural show peak bodies can apply for grants up to $500,000 to upgrade, maintain, buy or build new showground infrastructure and attractions.

Agriculture Minister Senator Bridget McKenzie said the funding would ensure communities can continue staging their local shows-and other events such as pony clubs and farmers markets.

"Most of the 580 agricultural shows held annually in Australia are regionally based and they bring communities closer together especially in times of drought and other hardships," she said.

"But we know that showgrounds regularly face challenges of ageing infrastructure and expensive repair bills."

Applications close on December 13. Grant recipients are expected to be announced in the first half of next year.

The $20m for agricultural shows was announced in April as an election commitment.

At that time, the government also committed $10m to take city kids to farms to show them how food and fibre are produced; $720,000 to promote shows, and; $220,000 to improve agricultural education.

For more details and to apply visit www.grants.gov.au.