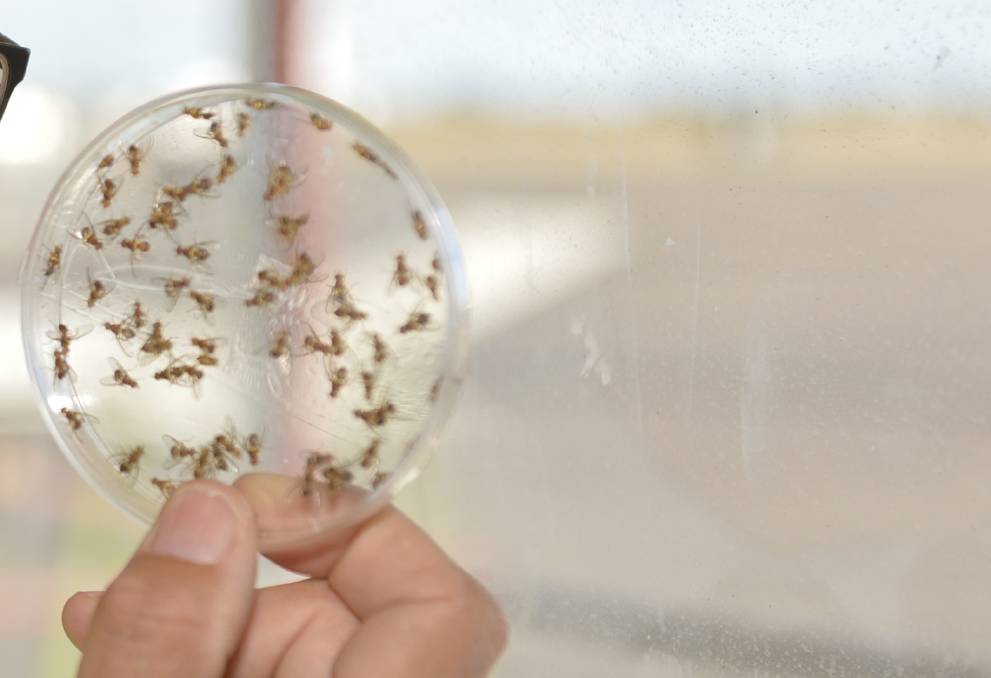 WORKING: The release of sterile male Qld fruit flies has proven effective in helping control the pest in the key horticulture areas of Hillston, NSW and Cobram, Victoria.

Good results have been reported from the sterile fruit fly releases in NSW and Vic.

AERIAL releases of sterile fruit flies are proving effective in the fight against the fruit pest.

Sterile fruit flies have been released from a plane during a pilot program, every week over an eight-month period in Hillston, NSW and Cobram, Victoria.

The Post Factory Pilot of SITPlus Fly production has had a positive impact according to Cobram agronomist, Russell Fox.

"The sterile fruit fly releases have worked well so far and are widely supported by local growers and community," Mr Fox said.

"The program is a very useful complement to the regional fruit fly management strategy."

Plant and Food Research New Zealand Plant and Food Scientist, Lloyd Stringer said the rate of capture of wild male Queensland fruit fly in traps was on average 10 times higher in Mooroopna than in Cobram where sterile flies were being used.

In Hillston, initial analysis indicates wild Queensland fruit fly were detected in very low numbers in town and almost undetected on nearby farms.

Residents claimed they were able to eat their backyard fruit for the first time in years.

The Hort Innovation-funded project was a pilot that enables grower groups to confidently consider the Sterile Insect Technique, or SIT, for management of Q-fly. 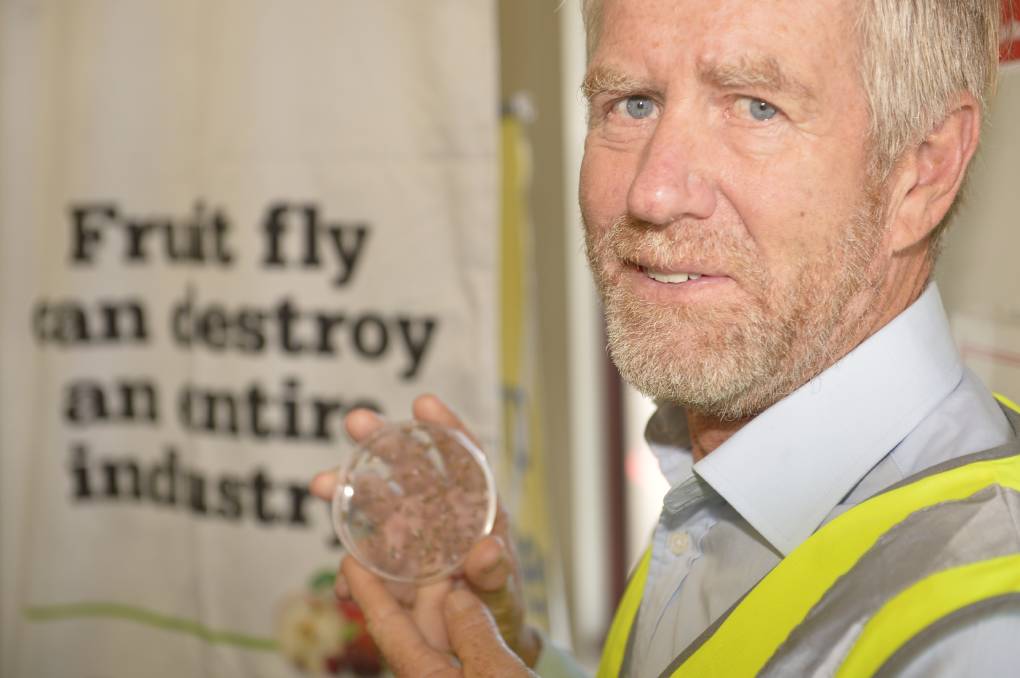 The project was testing efficacy of Q-fly SIT in the field and rearing sterile flies in localised centres.

It was also testing the development of quality control procedures in the dedicated rearing out centres.

"Once released in the environment, the sterile insects' mate with their wild counterparts which disrupts reproduction and suppresses pest population numbers," Mr Ryan said.

Mr Abberfield said in the Goulburn-Murray Valley, an area-wide management program coordinated through Moira Shire Council has been in place since June 2017.

"This activity has included the removal of feral fruit trees, abandoned orchards, and neglected urban trees on both public and private land," he said.

Season two of the SITPlus Pilot began in mid-September and will continue through to April 2021.