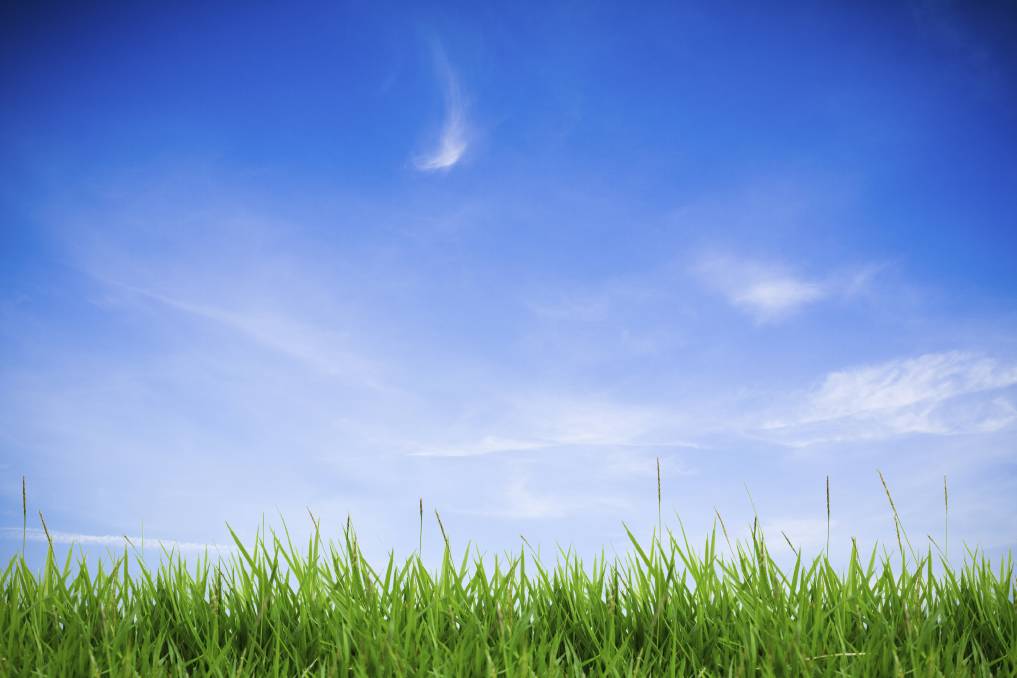 ATMOSPHERE: There is a danger in the tacit assumption that carbon dioxide is bad and agriculture is exacerbating the problem by increasing its level.

Discussions over climate change stir up plenty of media interest.

GOD help Planet A - there is no Planet B.

That is, if you believe the earnest outpourings from the ABC et al, which have cranked up again recently.

It's all due to rising carbon dioxide levels, which will destroy the planet.

The focus on those levels is due to another al, Al Gore, who highlighted this 14 years ago, in 2006 in his documentary film "An Inconvenient Truth".

The publicity release for this begins:

"Humanity is sitting on a ticking time bomb. If the vast majority of the world's scientists are right, we have just 10 years to avert a major catastrophe that could send our entire planet into a tailspin of epic destruction..."

We are now four years after that deadline (no pun intended) and life goes on - and so does the hysteria.

Christopher Booker notes that in 2007, when Hollywood was awarding Gore's film two Oscars:

"It was revealed that his own 20 room house in Nashville, Tennessee, used 221,000 kilowatt hours of electricity a year, 20 times the US national average."

"Having exhorted each of his fellow American citizens to reduce their personal 'carbon footprint', Gore's only defence was that he had bought 'renewable energy credits' to offset his own carbon use.

"But it then emerged that he had bought them from a London-based company run by one of his former staffers, and of which he himself was chairman, a firm set up specifically to cash in on the multi-billion dollar boom in carbon offsets."

It is also salutary to wonder why the hysteria keeps on recurring. The simplest reason is that people do rather enjoy a crisis - life can be a bit boring without them. Following on from that, another is that media headlines are, by definition, one-liners, and much easier to digest than wads of data.

The media departments of the funding agencies control them.

"Unfortunately, laboratories concerned with the climate issue, have to be extremely careful about relations with their source of funding since there is normally no other source... they need to be careful not to step too far away from alignment with public belief."

"I made the error of mentioning in a media interview that there were still lots of doubts about the disaster potential of global warming.

"Within a couple of days it was made very clear to me from the highest levels of CSIRO that should I make such public comments again, it would pull out of the process of forming the new Centre (which I was asking them to fund)."

So you'll keep on getting those outpourings I mentioned at the beginning.

You may wonder what this has got to do with good fruit and vegetable production.

The danger lies in the tacit assumption by many that carbon dioxide is bad, and agriculture is exacerbating the problem by increasing its level.

For this and other reasons, "while many students found the subject interesting, there was only limited follow - through in undertaking studies" according to the Food, Fibre and Our Future 2020 Report by Primary Industries Education Foundation Australia.

I really don't know where we go from here - as my late lamented Nan often said: "There's none so deaf as them what don't want to hear, our Mike."