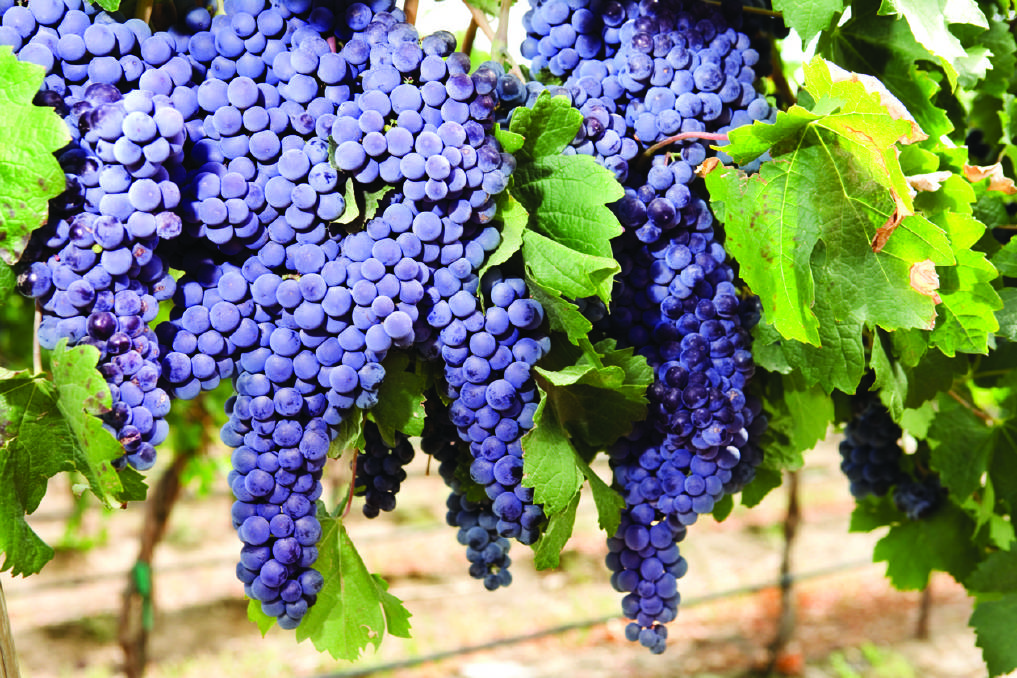 Australia has achieved a record vintage, 2.03 million tonnes of wine grapes for 2021.

AUSTRALIA has achieved a record vintage, with the national wine grape crop reaching 2.03 million tonnes for 2021.

But, unlike the usual situation in agriculture, this record crop has also been met with an increase in prices - now the highest in 13 years.

The Wine AustraliaNational Vintage Report 2021, released earlier this month, showed there was a significant increase in the crush in all wine-growing states, driven by "near perfect growing and ripening conditions across most states and regions".

Wine Australia corporate affairs and regulation general manager Rachel Triggs described 2021 as a "unicorn" vintage, with the rare combination of events leading to exceptional quality and a good crop size.

"Good fruit set, plenty of water at the right time, lack of heatwaves, low disease pressure, and favorable harvest conditions have resulted in a high-yielding, high quality vintage," she said.

More than half of the 2021 vintage came from South Australia (51pc), with NSW worth 29pc and Victoria contributing 17pc.

"This vintage provides an opportunity for depleted inventory levels to be restored, ensuring we have the supply we need to take up new export opportunities," Ms Triggs said.

While the largest regional contributions came from the SA Riverland, Murray-Darling Swan Hill region in NSW and Victoria, and the Riverina in NSW, the report said these regions did suffer some impact from the run of dry years.

Despite this, they still managed to increase their crush by 18pc, but have dropped from being 79pc of the national harvest combined to 71pc.

Across the remainder of South Australia, most other regions doubled their 2020 harvest, with the state-wide figure up 44pc.

NSW crush was up 17pc, Victoria up 25pc, WA up 21pc, Tasmania lifted production by 18pc and Queensland recorded a jump in production of 112pc - albeit making up just 0.002pc of the national harvest.

Ms Triggs said there had been concerns ahead of harvest that the tariffs imposed by the Chinese government on Australian wine may have an impact on grape prices, but this had not occured.

But she noted the overall increase partly reflected growth in the contribution of higher-priced fruit to the average.

"That's not to say that some producers aren't doing it tough," she said.

"Exposure to China is very variable from one producer to another depending on their ability to diversify, cash flow and the ability to physically hold stock and it will take some producers time to bounce back, which could also have flow-on effects for growers," Ms Triggs said.

The bulk of the increase in the vintage has come from an extra 500,000t of grapes, with two-thirds of these red varieties.

The white crush actually decreased 3pc on the previous record year, which the report says "reflects the shift in popularity towards reds over the past few years".

In a note of caution, Ms Triggs said that the average value for red varieties had declined in 2021 for the first time since 2014, while whites had continued to increase in value, indicating that demand is now shifting towards whites.

"To make the most of our opportunities in markets such as the United States and the United Kingdom, the balance in supply between red and white winegrapes may need to change," she said.

"We are working closely with Austrade to grow our exports in emerging Asian wine markets such as South Korea, Taiwan and Thailand, where there has been strong growth in recent times and where consumers strongly favour red wine."