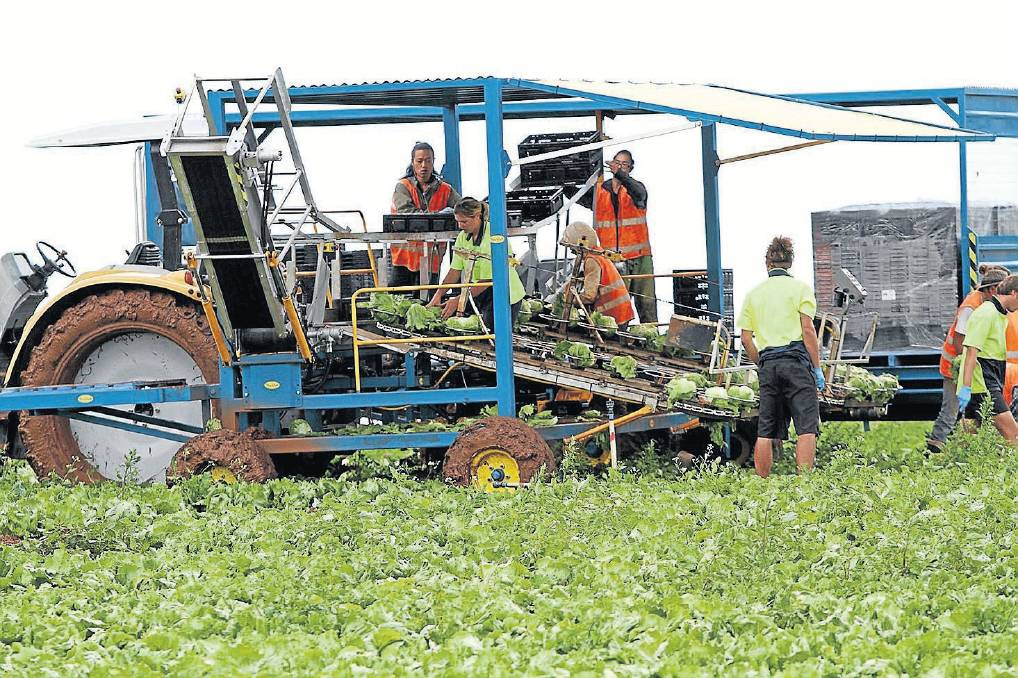 One of the Tasmanian vegetable industry powerhouses reckons there's room for growth.

The Americans and the Russians are in a race developing the best rockets as weapons, but there is another race - being the first to get to the moon.

On July 9, Neil Armstrong became the first man to step onto that planet and he uttered that memorable line: "That's one small step for man, one giant leap for mankind."

I saw this on television in the staff club at UWA in Perth, as did about 20 per cent of the world's population (not at that club, obviously) - it was an incredibly exciting moment.

At about that time, 1971 to be precise, on the other side of Australia, another Neil Armstrong was starting work in the vegetable industry.

He also bought a small farm at Forth, in north west Tasmania. 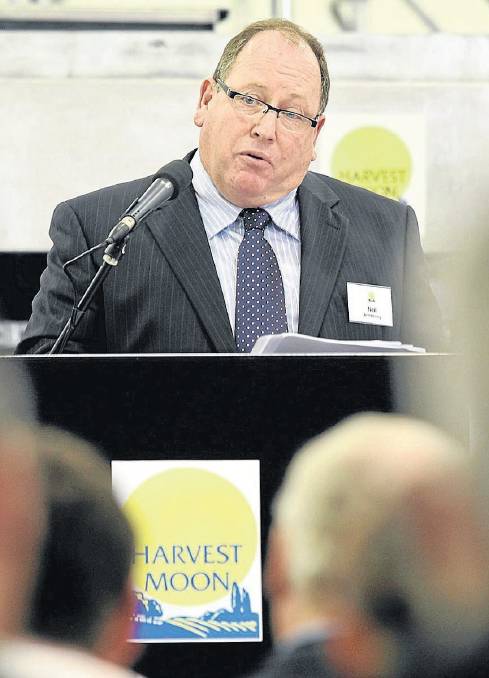 FUTURE: Harvest Moon managing director and founder, Neil Armstrong, Forth, Tasmania says there is plenty of growth potential in the State's horticulture sector.

It won't surprise you to hear that Australian Neil decided that Forth Farm Produce Pty Ltd should trade as "Harvest Moon", and this was registered in 1981.

I first met Neil soon after we'd arrived from Western Australia and were getting our herb growing enterprise going.

That was 1979, and the Forth Farm enterprise was expanding rapidly.

Fast forward to today and it embraces 600 hectares in Tasmania and a total of 1300 in Australia.

It's the oldest fresh vegetable value-adding company in Tasmania, and also one of the five largest in Australia.

As they say on their website: "Cold chain management is essential for preserving the harvested quality of fresh produce. It begins on the farm and ends in the refrigerator at home."

The gross production figures are impressive.

Harvest Moon handles in Tasmania about 50,000 tonnes of 20 different vegetables every year, ranging alphabetically from artichokes through to swedes (I could see no evidence of zucchinis).

A few examples give the context.

Snackable carrots are small at maturity, very chewable and there are 300 tonnes of them.

Neil and I discussed this and agreed that Tasmania is ideally located for optimum conditions:

It's also at the optimum latitude, 40 degrees south, for quality produce.

Look at 40 degrees north which takes in the Burgundy region of France (we don't talk too much about the South Island of New Zealand, the top of which is also at 40 degrees south).

The next development will be growing avocados in partnership with Mackay Banana Marketers, originating in Tully in Queensland in 2001.

They are the largest banana handlers in Australia.

Finally, let's get back to the phrase "Harvest Moon".

It's technically the full moon nearest the September equinox, which usually occurs around September 22 (the day after my birthday).